We regularly use adjectives to describe illness: 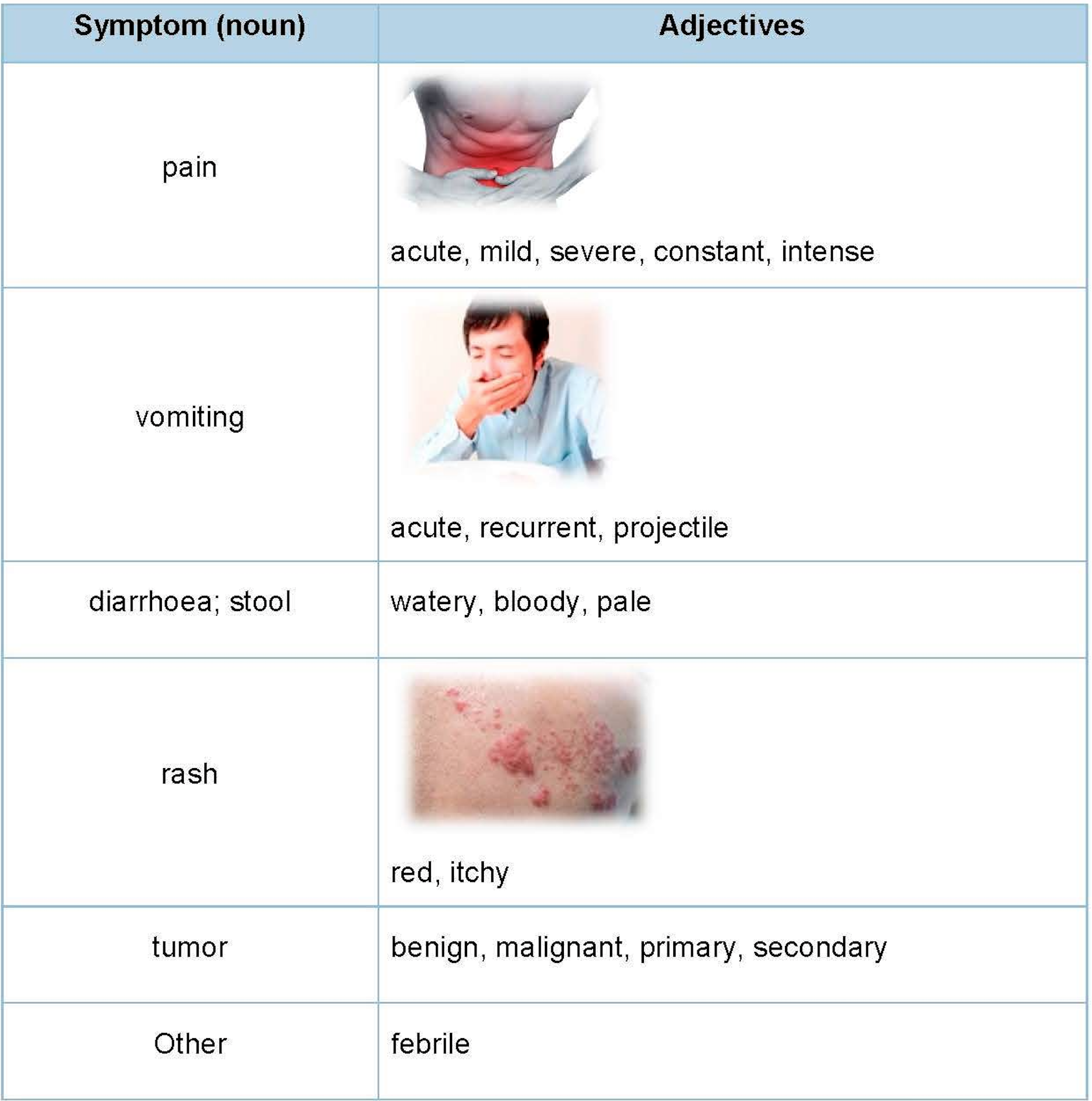 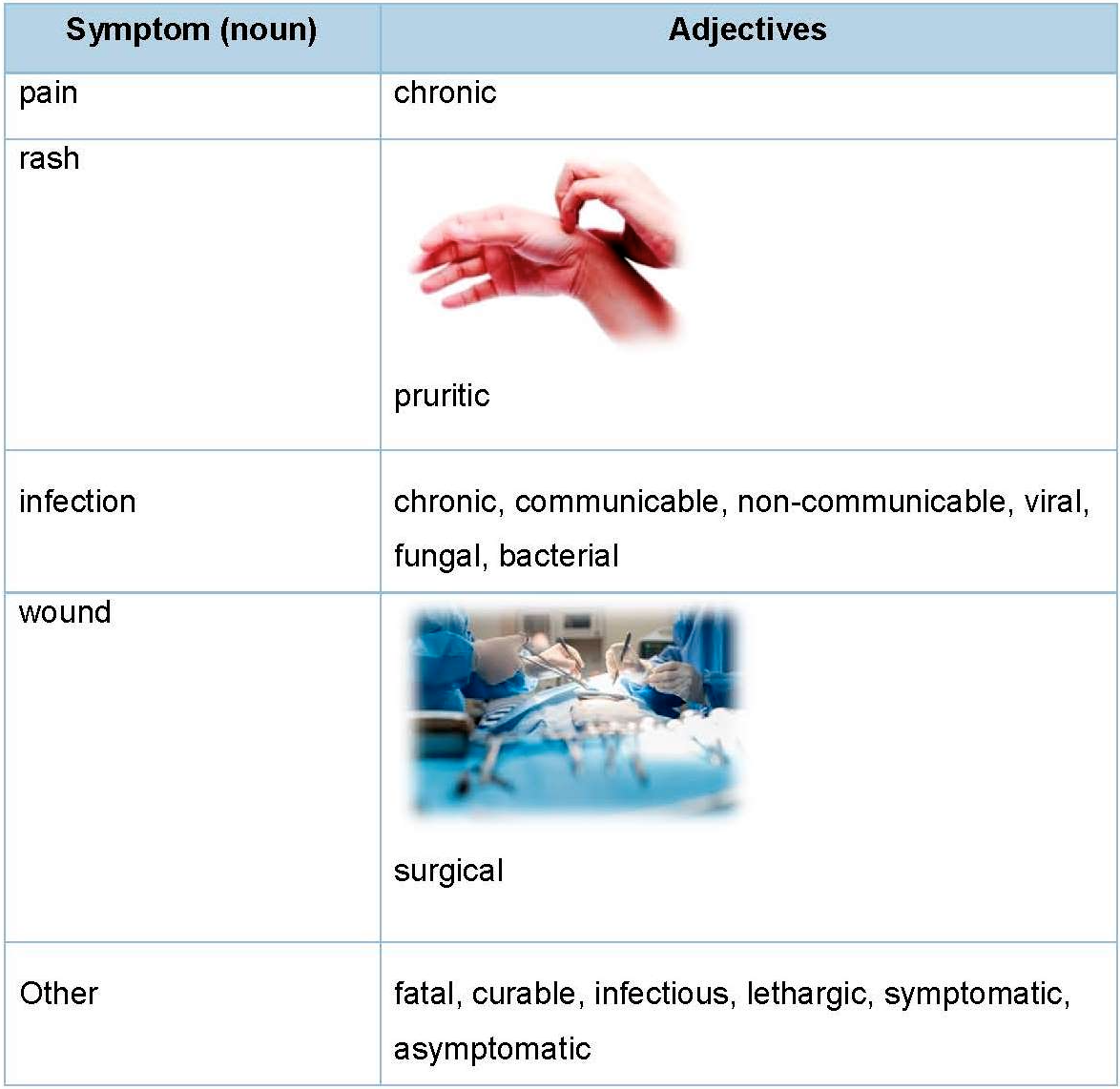 Adjectives have a root, a comparative form (= more or less than…) and a superlative form (the most or the least).

Other common adjectives and comparisons in healthcare: 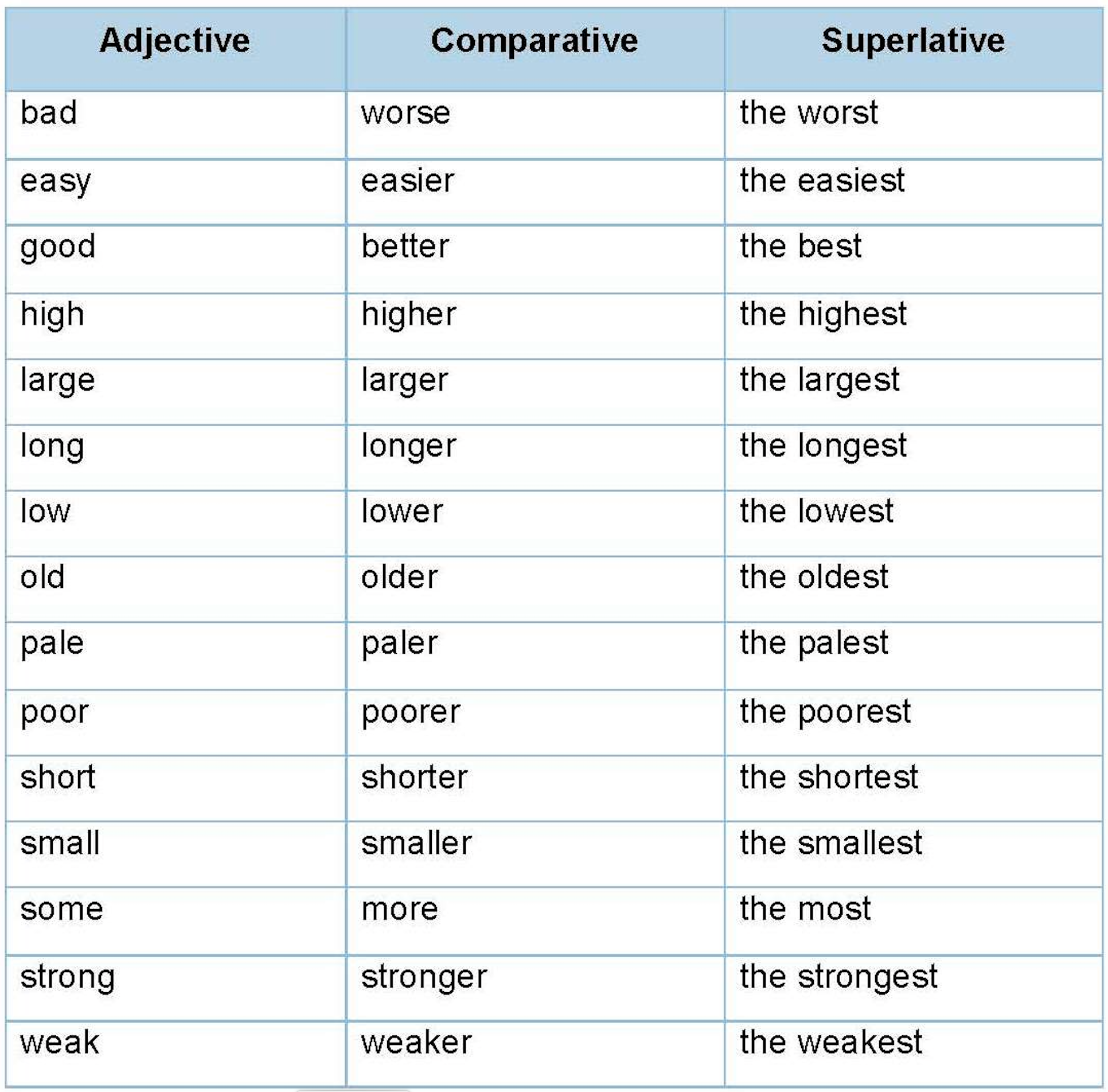 Comparatives using ‘more’ and ‘the most’, ‘less’ and ‘the least’:

Words that describe how we do things, that is actions (verbs), are called adverbs.

I can only stand up slowly…like this. (‘slowly’  describes ‘stand up’) 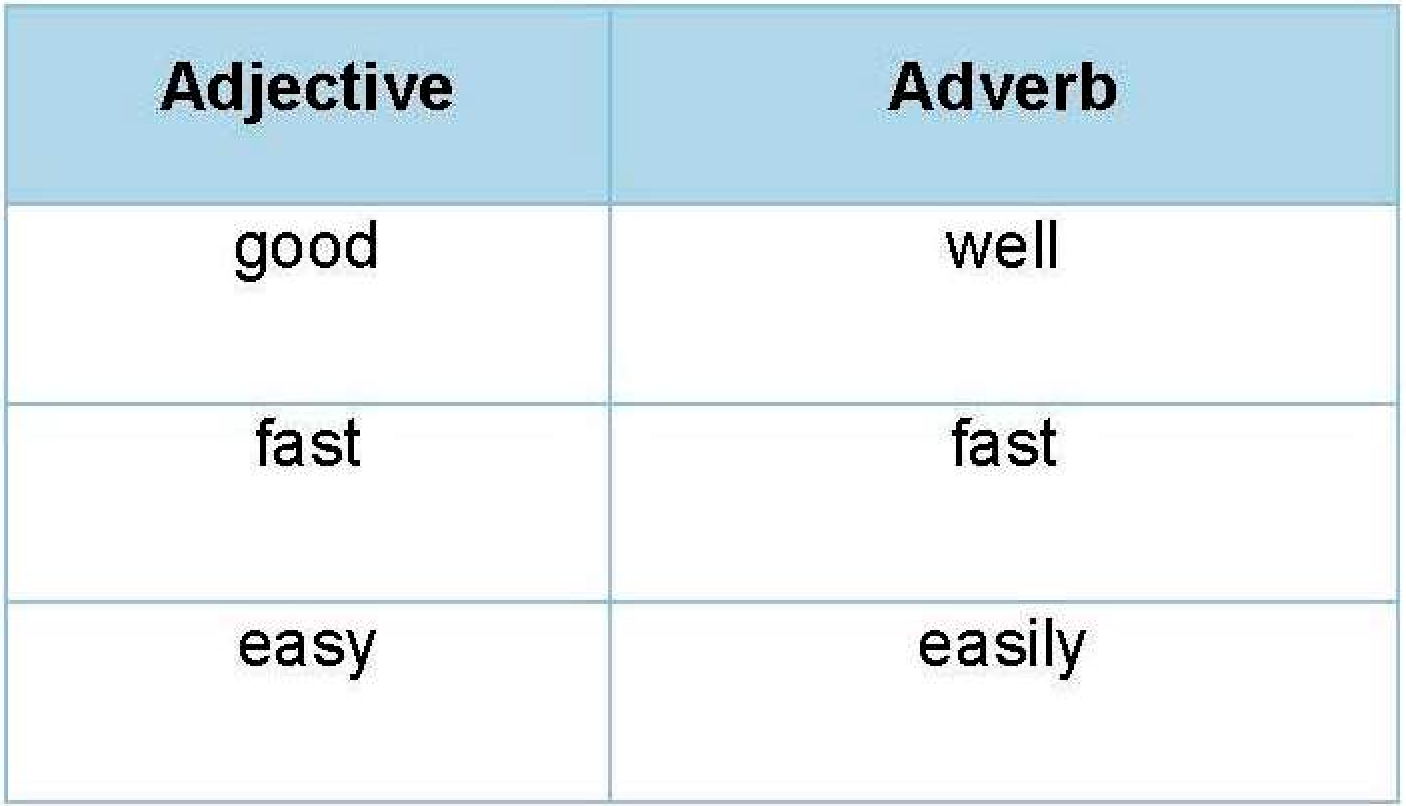 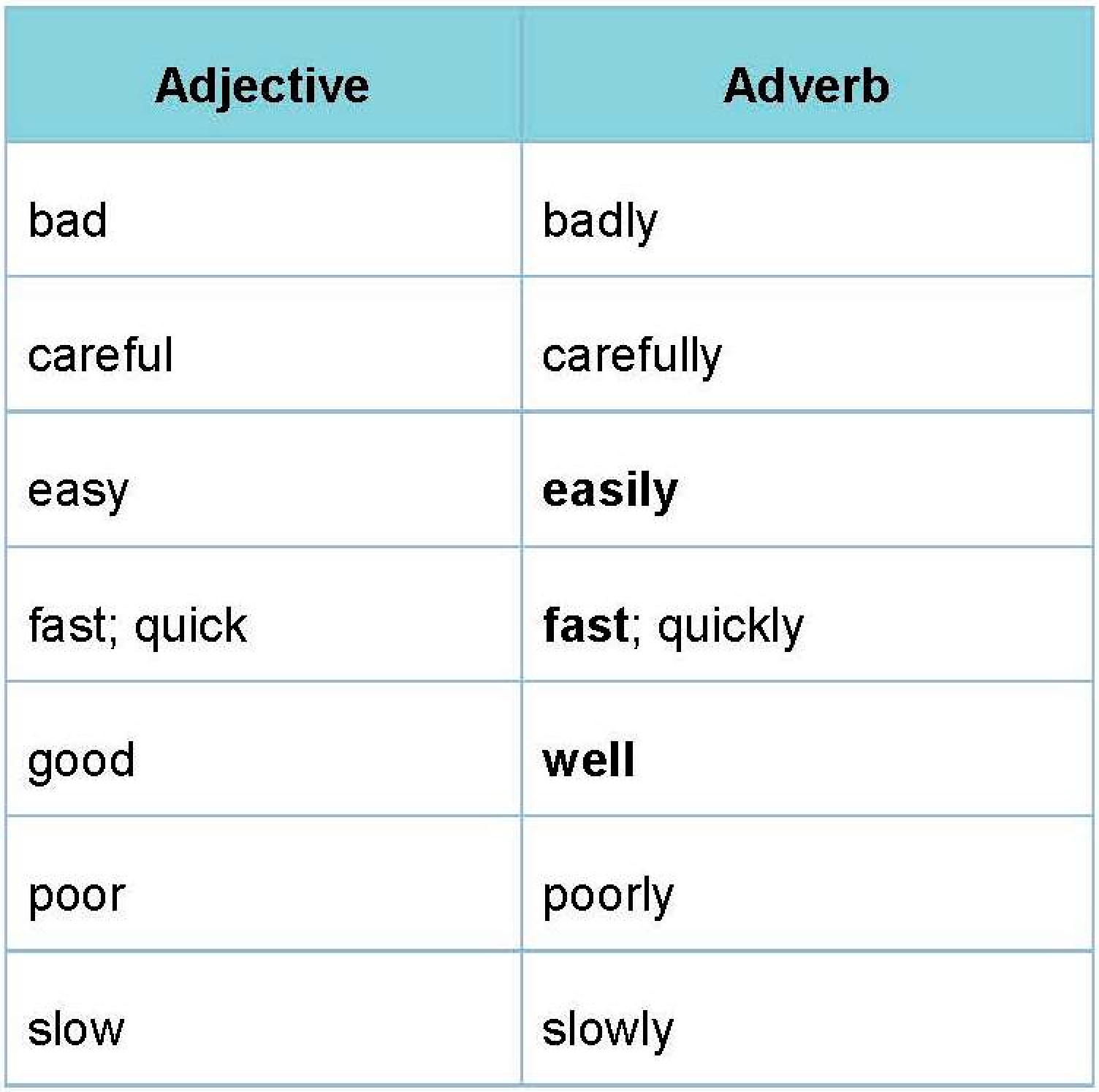 For common language patients use to describe how they feel, see Module 3 TUTORIAL I and APPENDIX 3.2

Login
Accessing this course requires a login. Please enter your credentials below!
Lost Your Password?